What are botanical gardens and what do they do? 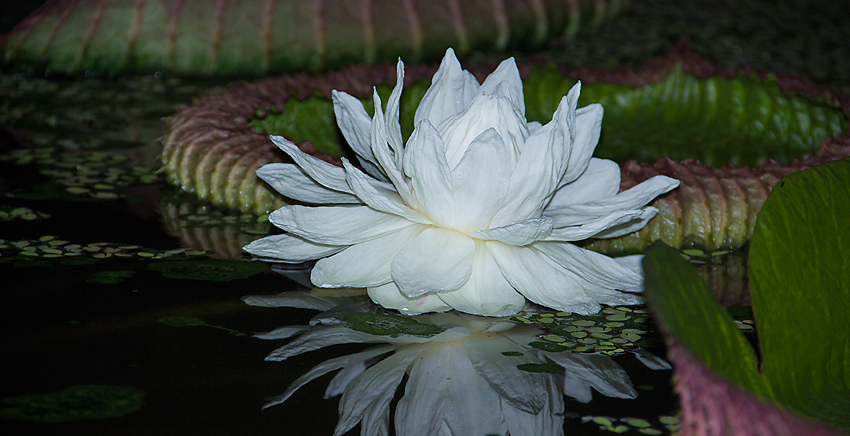 Widespread definition of a botanic garden says they are institutions holding documented collections of living plants for the purposes of scientific research, conservation, display and education.

What are botanical gardens and what do they do?

You can see that a botanic garden must have a larger collection of plants of well known origin, which are properly labelled (in Latin and vernacular names). Such collection should be maintained by schooled professionals (gardeners and botanists). They are regularly open to public, as education is one of the most important tasks, along with scientific research and conservation. Unlike public parks, botanic gardens have many rules of behaviour to protect their collections. In short, they are open-air museums with living exhibits! 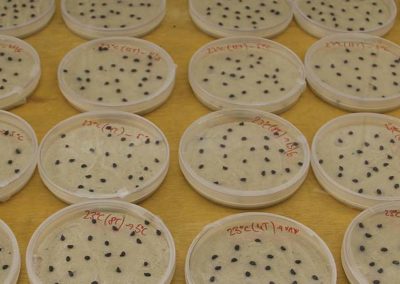 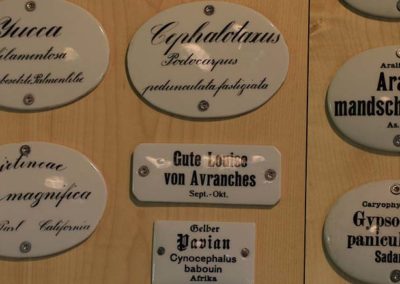 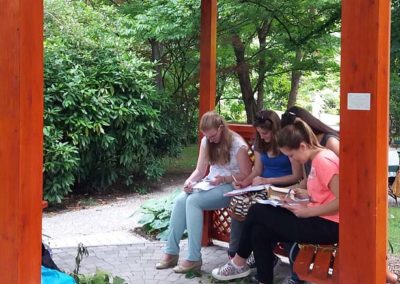 The Garden was established as a part of the Botanical department and Faculty of science, primarily to serve to botanical university studies and scientific research. Today our work is focused on research and conservation of endemic and rare plants of national flora, which is often a trend in most botanical gardens in Europe. Research in seed germination of Croatian endemic plants is base to establishing permanent ex situ populations which are used to propagate plants for sale, so protecting wild populations. We also closely work with Croatian national and nature parks in restoring their mountain botanic gardens.
Educational activities are aimed mostly to elementary school pupils, with 200 organized groups visiting the garden every season. After restoration of the 19th century wooden exhibition pavilion, we gained a valuable exhibition space, which is used for educational exhibitions, workshops and lectures related to botany, horticulture and conservation.

Basic concept and purpose of botanic gardens was changing during the last five centuries according to social needs and time in which they were founded. The oldest (university) botanical garden was established in 1543 in Pisa for cultivation of medicinal plants used in medicinal studies. A year later, in 1544 botanical garden in Padua was formed, and being in the same place today, it is considered the oldest European botanic garden in  continuo.
Other botanical gardens of 16th and 17th century were also mostly concentrated on cultivation of medicinal plants. In 18th and19th century, especially during geographic explorations of other continents, gardens started growing many other plant species, other than herbs. The priority was then given to description, identification, nomenclature and classification of plants. Latin binomial nomenclature became a standard that we still use today. New, exotic species from the New world are becoming popular in Europe so the value of 19th century botanical gardens is often measured by the size and richness of their exotic plant collections. Cultivation of such plants promotes development of horticulture but also nurseries, due to great interest of the public. In 19th century specialised collections and gardens are established, dedicated to cultivation of chosen plant groups, e. g. trees, palms, rhododendrons, mountain plants etc. By the end of 20th century, because of pollution, habitat loss and climatic changes related extinction, many botanic gardens are focusing on conservation and protection of endangered plants, primarily members of national floras, as well as biodiversity preservation. 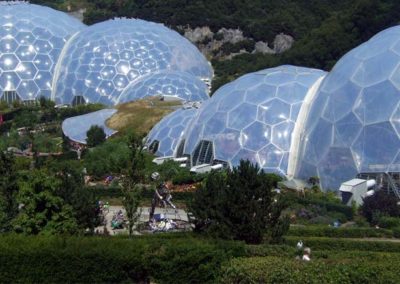 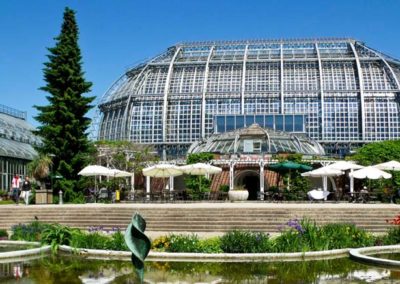 Eden Project (Great Britain) – the biggest greenhouses in the world 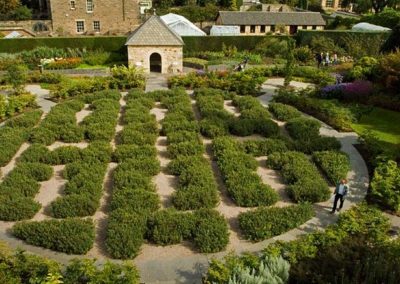 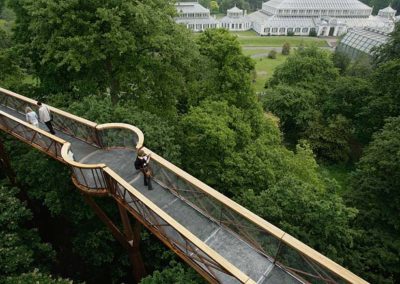